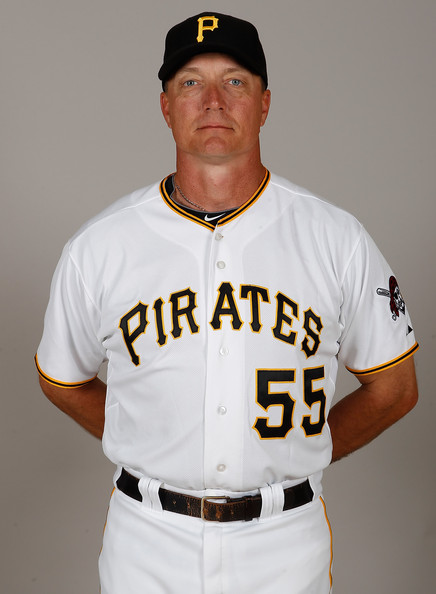 Jeff Baniser has been hired as the manager of the Texas Rangers.

Banister has spent the last 29 years in the Pittsburgh Pirates organization as either a player or coach. His first shot at managing at the big league level will occur with the Rangers who have arguably the best roster of any of the available openings.

The 49-year-old Banister appeared in just one big league game during his career. That game came in 1991 when he got a hit in his only at-bat.

The Rangers had narrowed their search to Baniser, Kevin Cash and Tim Bogar a week ago. Ron Washington stepped down in early September.