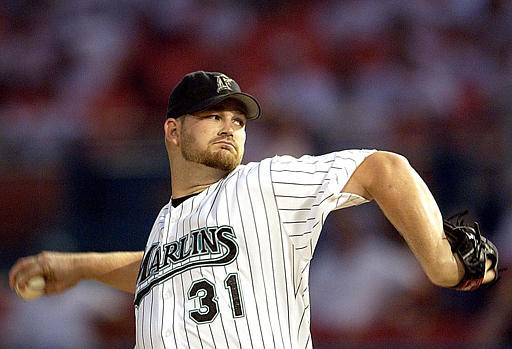 HomeNewsBrad Penny is an option to start Saturday for Marlins
News

Brad Penny is an option to start Saturday for Marlins

With Jacob Turner designated for assignment the Miami Marlins are considering Brad Penny for Saturday’s game in Cincinnati.

Turner’s rotation spot will need to be filled but how well Penny could do is up for debate. Penny has not pitched in the majors since 2012 but owns a 2.28 ERA in five starts for Triple- New Orleans this season.

Ultimately Penny owns an opt-out clause which means if he is not called up he could simply become a free agent again.

“It’s August, but there’s still plenty of opportunity for someone to come up here and win a job,” Marlins manager Redmond said of Penny.