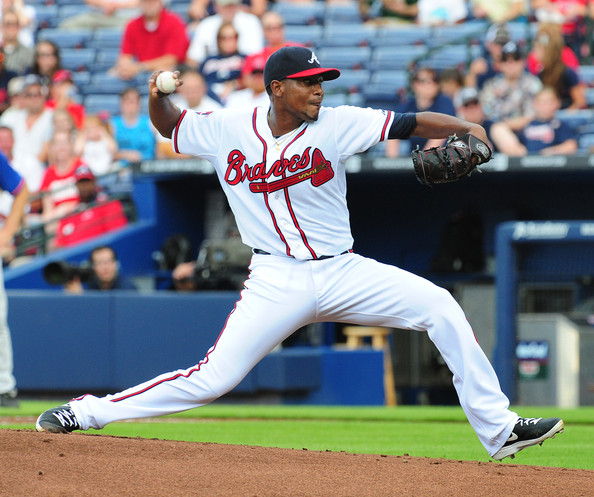 HomeNewsBraves beat Mets to complete sweep, have won seven in a row
News

Braves beat Mets to complete sweep, have won seven in a row

The Atlanta Braves defeated the New York Mets 3-1 on Wednesday to complete a series sweep and earn their seventh win in a row.

With the seven straight wins the Braves have moved ahead of Washington in the NL East.

On Wednesday night it was Julio Teheran on the mound for the Braves. Teheran pitched seven innings allowing one run before giving way to the Braves bullpen. Jordan Walden picked up his third save of the season in place of Craig Kimbrel who was given the night off.

While the Braves have been on the winning side of things, it has been a different story for the Mets. Wednesday’s loss was their fourth straight and over their last eight games they have dropped seven. The Mets now find themselves a season worst 11 games under .500 on the year.