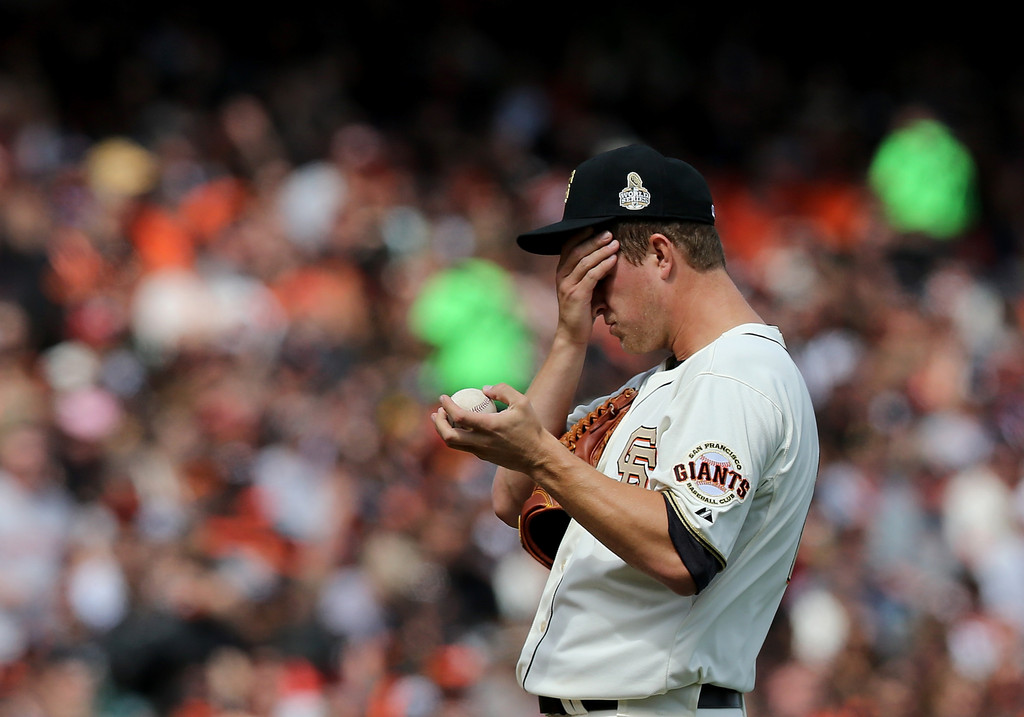 The San Francisco Giants believe that right hander Matt Cain is ready for a Saturday start against the St. Louis Cardinals.

Cain threw a bullpen session on Wednesday without any issues. He reportedly threw his full arsenal of pitches and has been cleared for a return this weekend. This is obviously good news for the Giants who have been without him since he missed his last start on Monday.

Cain said he feels good. Gave it a thumbs up. Threw a full pen. #SFGiants