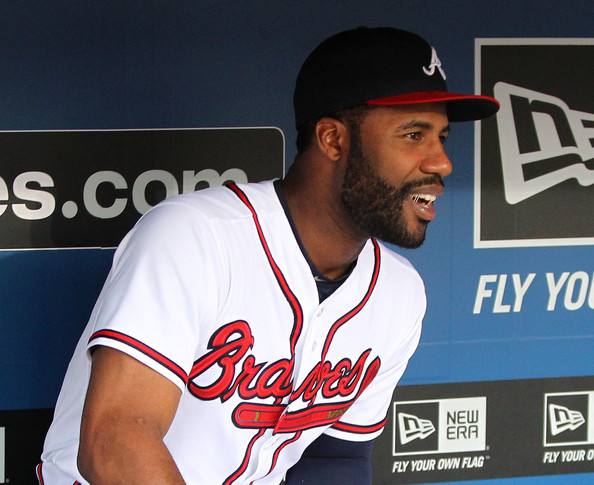 Atlanta Braves outfielder Jason Heyward will play though neck spasms and a headache in Sunday’s game against the Washington Nationals.

Heyward began feeling neck spasms after fouling off a pitch on Saturday. He stayed in the game that resulted in a 6-2 Braves win.

Last season Heyward dealt with a similar issue but did not miss any time.

Heyward says he'll play today. Like last August here in DC, he felt muscle spasms near his neck after fouling a pitch.