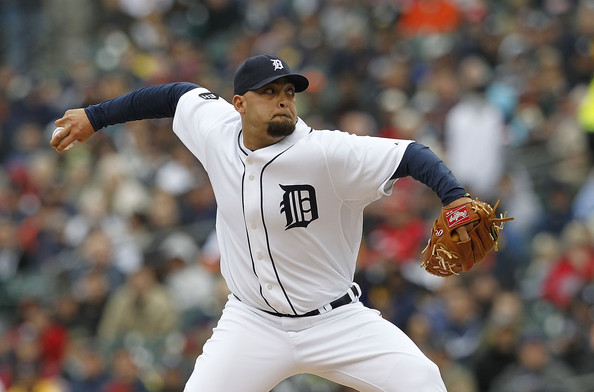 Relief pitchers Joel Zumaya and Dan Wheeler have retired from baseball according to Chris Cotillo of MLB Daily Dish.

Zumaya, 29, last pitched at the big league level in 2010. Known for being a hard thrower he never could overcome arm injuries. Zumaya pitched 209 2/3 innings in the big leagues finishing with a 3.05 ERA and a 1.35 WHIP.

Wheeler lasted 13 seasons in the major leagues. With stops in Tampa Bay, New York, Houston, Boston and Cleveland the 36-year-old Wheeler appeared in 589 games finishing with a 3.98 ERA and a 1.22 WHIP. He pitched 640 2/3 innings across his career with the last big league innings coming in 2012.