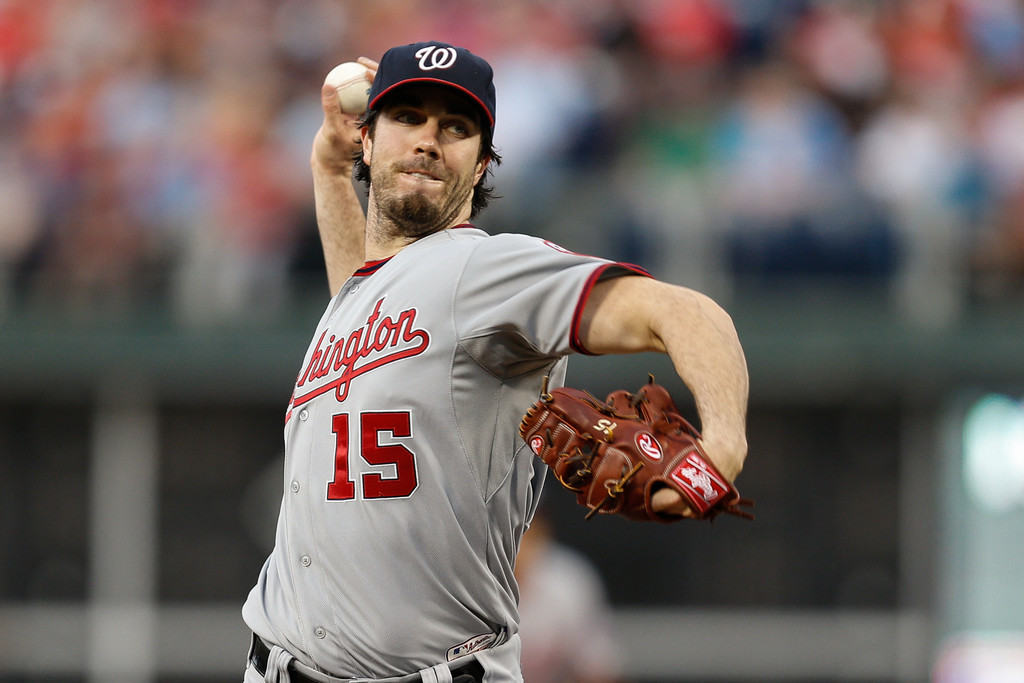 HomeNewsUPDATE: Braves at Nationals cancelled due to shooting
News

UPDATE: Braves at Nationals cancelled due to shooting

The Atlanta Braves and Washington Nationals have been given clearance to report to  Nationals Park but the game for 7:05 pm ET has been postponed.

An armed gunman opened fire Monday inside the nearby U.S. Navy Yard. At least 12 people, including the shooter, are known to be dead. (Details are conflicting at this point but more are sure to come)

Nationals Park shares the same metro stop as the U.S. Navy Yard.
The Nationals were scheduled to start Dan Haren while Mike Minor was to pitch for Atlanta. On Tuesday the two teams will play a split double header to make up the game.
Facebook
Twitter
Pinterest
WhatsApp
ReddIt
Digg
Previous articleMariano Rivera leaves message in Fenway Park bullpen
Next articleCliff Lee strikes out 14, drives in four runs