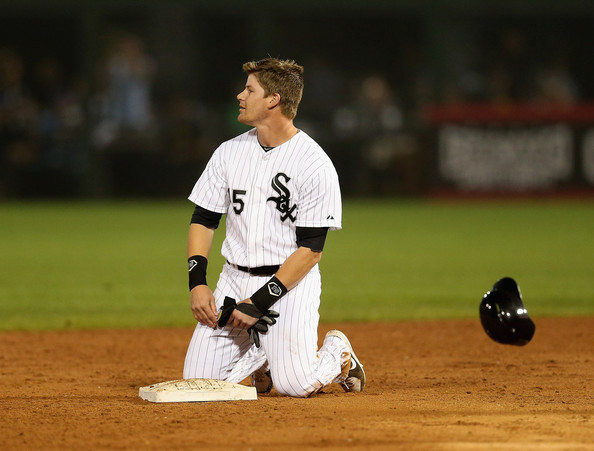 Beckham, 26, figures to be re-evaluated on Friday. After Beckham left the game, Jeff Keppinger took over at third base.