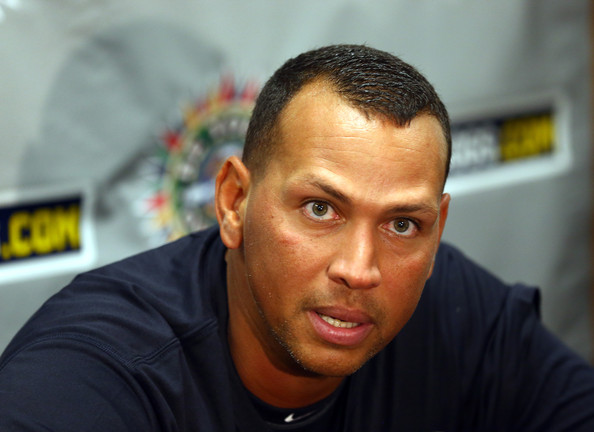 Showalter managed Rodriguez in Texas but is not coming to the third baseman’s aid. Instead Showalter sees the financial advantages for the Yankees if Rodriguez is suspended.

According to the Collective Bargaining Agreement, the portion of a player’s salary that he does not collect while suspended also does not count toward his team’s payroll and the luxury tax threshold.

“If Bud lets them get away with that, they’re under the luxury tax,” Showalter told USA TODAY. “If they can reset, they can spend again and I guarantee you in two years Matt Wieters is in New York.”

While it may not be Wieters the Yankees sign; the erasing of Rodriguez’s salary from their books would no doubt benefit them come free agency.