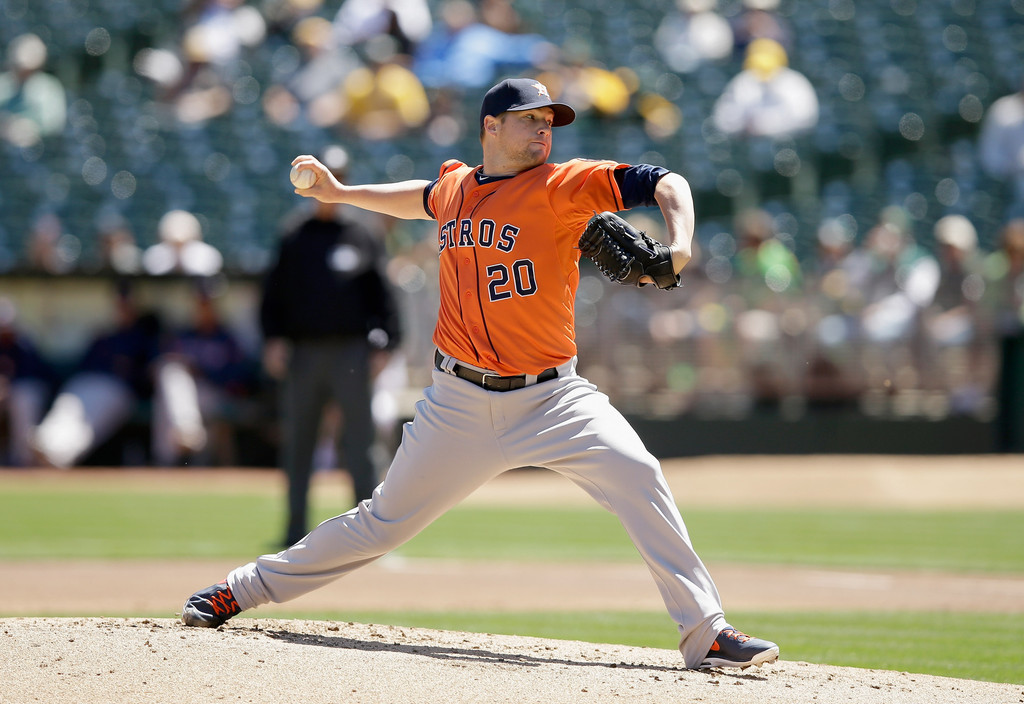 The Baltimore Orioles have acquired Bud Norris from the Houston Astros, just an hour before the MLB trade deadline.

In the deal, Norris will be going to Baltimore, while minor league outfielder L.J. Hoes, prospect Josh Hader and a draft pick will be heading back to Houston, according to FOX Sports’ Ken Rosenthal.

With the clock winding down, the Arizona Diamondbacks were also in on trying to acquire Norris after sending Ian Kennedy to the San Diego Padres.

Norris, 28, is 6-9 with a 3.93 ERA this season, his fifth with the Astros. The hard-throwing right-hander figures to bolster an Orioles rotation that entered play Wednesday with a 4.64 ERA.

Norris bumps Jason Hammel from Baltimore’s rotation and will slot behind Miguel Gonzalez, Chris Tillman, Wei-Yin Chen and Scott Feldman. He’ll be under Baltimore’s control through 2016.