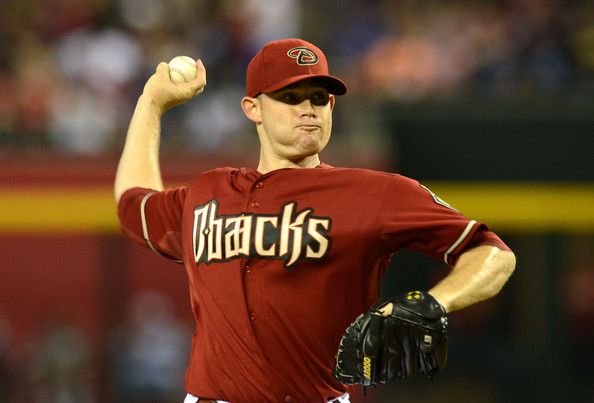 The Diamondbacks confirmed the trade in a news release Wednesday afternoon, less than two hours before baseball’s non-waiver trade deadline.

Kennedy is poised to receive a raise from his $4.27 million salary via arbitration this winter, and is not eligible for free agency until 2015.