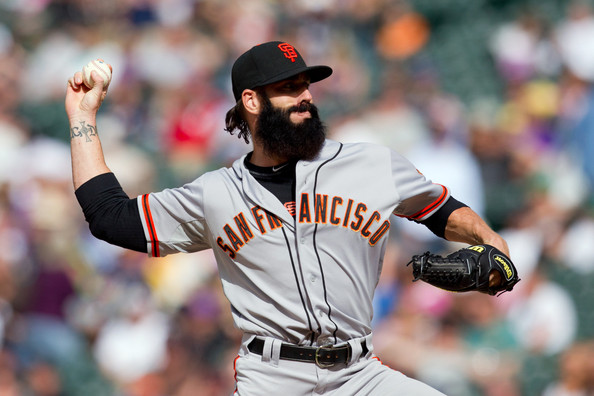 The Los Angeles Dodgers have signed Brian Wilson to a minor league contract.

Brian Wilson has chosen to sign with Dodgers, according to source. Had three offers. Will start in minors.

Wilson, 31, underwent Tommy John ligament transfer surgery in April, 2012. He last threw a major-league pitch on April 12, 2012. He has impressed teams in recent bullpen sessions and feels game-ready. He could be an impact reliever down the stretch.