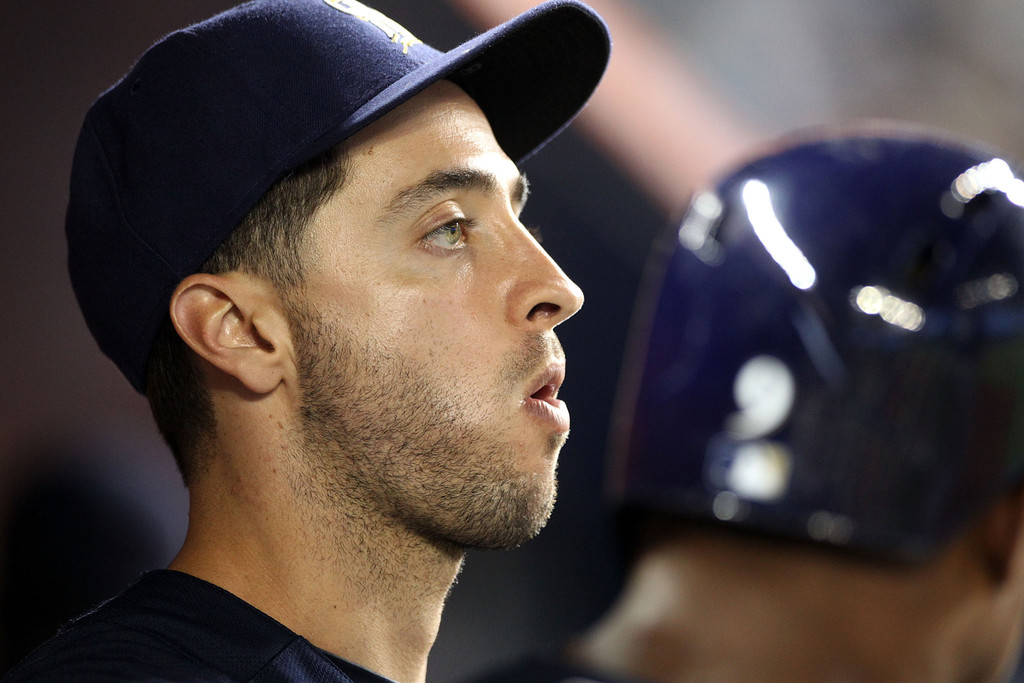 Milwaukee Brewers outfielder Ryan Braun has been suspended by MLB for 65 games for “violations of the Basic Agreement and its Joint Drug Prevention and Treatment Program, ” according to Ken Rosenthal on Twitter.

#Brewers’ Braun suspended for rest of season, according to MLB. Effective immediately.

Braun said in a statement, “I realize now that I have made some mistakes. I am willing to accept the consequences of those actions.”

Braun’s suspension of 65 games is the rest of the Brewers season. He was earning $8.5M this season. His suspension is without pay, and will cost him about $3.4M.

Braun’s suspension is the first of many that are coming in regards to the Biogenesis investigation. Many sources expect Alex Rodriguez’s suspension to be even longer than Brauns, which could effectively end the third basemen’s career.