Cashman tells A-Rod to shut the “expletive” up 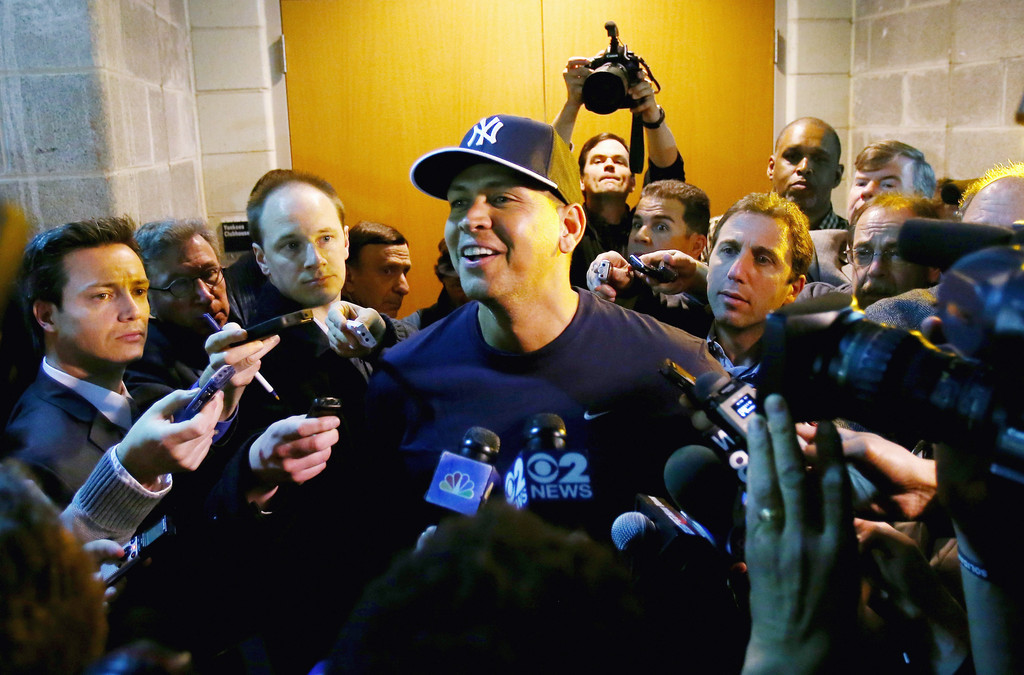 The return of Alex Rodriguez is unknown. Rodriguez recently joined the twitter universe and on Tuesday sent a message out that he was cleared to play in rehab games.

Visit from Dr. Kelly over the weekend, who gave me the best news – the green light to play games again! http://t.co/RuzfXOJjHI

“You know what, when the Yankees want to announce something, [we will],” Cashman told ESPN New York. “Alex should just shut the f— up. That’s it. I’m going to call Alex now.”

Cashman has been secretive about the rehab of Rodriguez and has refused to place a date for his return. The relationship between the Yankees and Rodriguez has been tense since the playoffs. During the playoffs Rodriguez was benched and pinch hit for.

Recently Rodriguez’s name has appeared in MLB’s investigation into Anthony Bosch, the head of the Biogenesis lab that has been accused of distributing performance-enhancing drugs to players.

The Yankees owe Rodriguez more then $100 million though 2017.