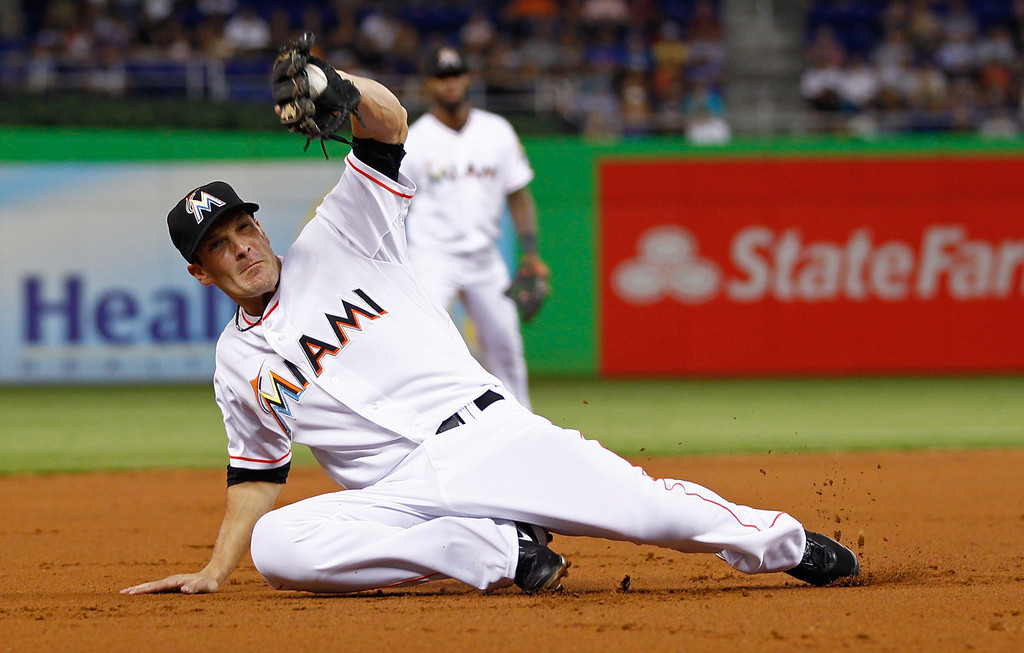 During Green’s brief stint at the big league level this year he compiled a .321/.344/.500 line in eight games. Green, 34, will likely return to the major league level at a later date for the Marlins. He appeared with the team in seven games last year.