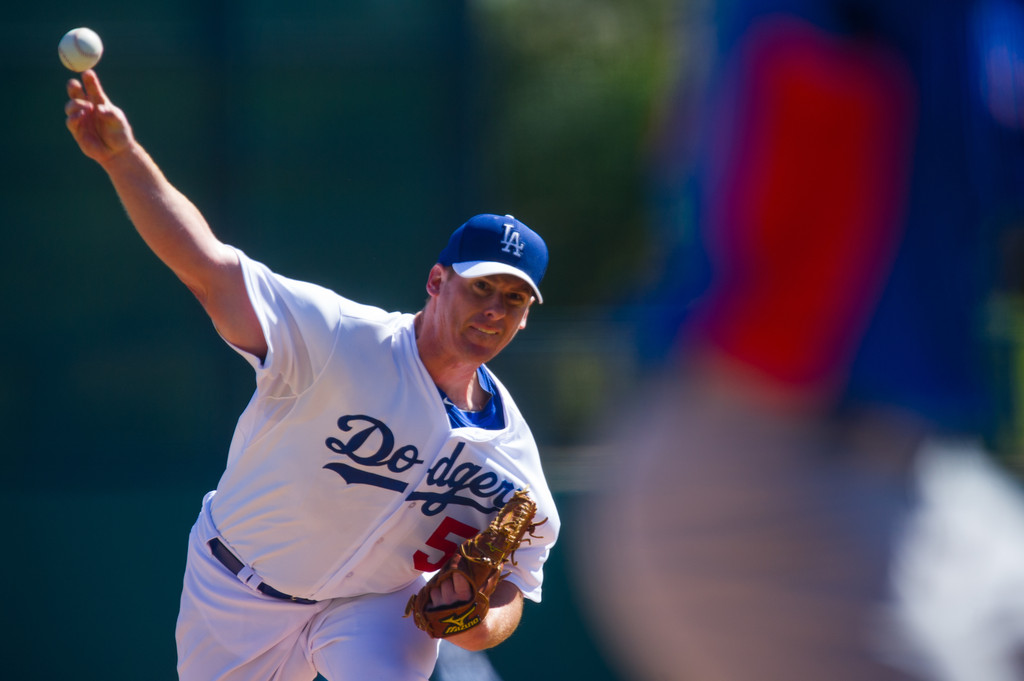 Dodgers pitcher Chad Billingsley underwent Tomy John surgery on Wednesday evening. The surgery to reconstruct the right handers elbow went as planned but will keep him out of action for the rest of the 2013 season.

Injured in his start on April 16, it was announce just days ago that Billingsly would require surgery.

It is uncertain if Billingsley will be ready for the start of next season. He finishes the 2013 campaign with a 1-0 record and a 3.00 ERA in two starts.

The Dodgers were looking to rid themselves of starting pitchers at the end of spring training and eventually traded Aaron Harang to the Rockies. Since then the team has lost Zack Greinke, Chris Capuano and Billingsley to injuries.

Ted Lilly who began the season on the disabled list made his first start of the year on Wednesday night. Lilly went five innings allowing a run. The Mets would go on to win the game with a grand slam in the bottom of the tenth.