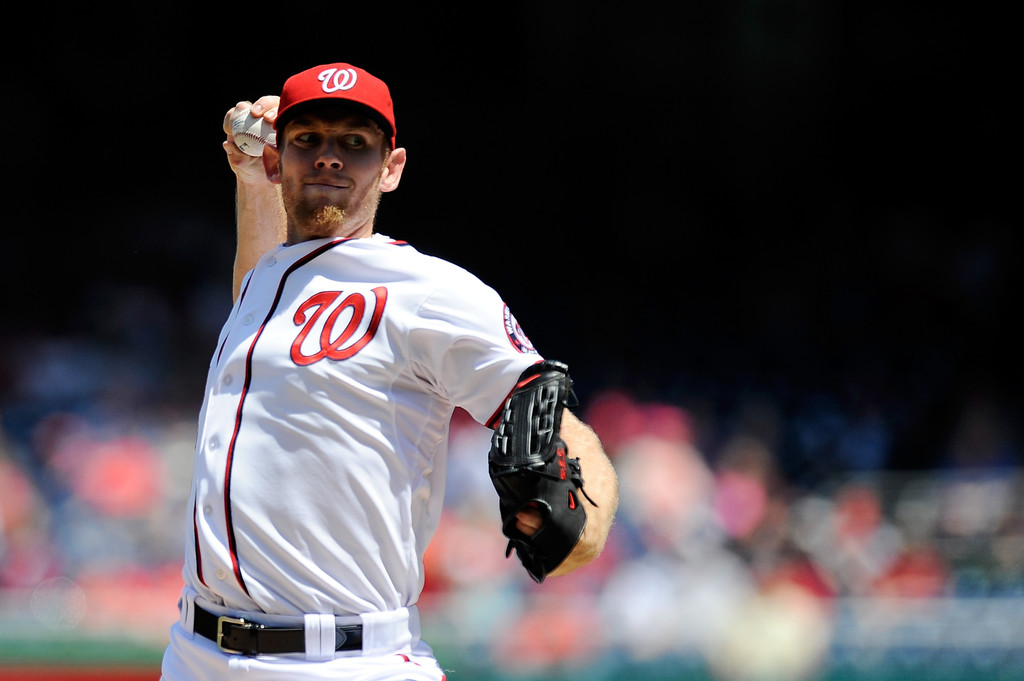 Stephen Strasburg took his fourth loss of the season on Wednesday as the Nationals fell to the Cardinals. Strasburg allowed three runs in the first inning but settled down to hold the Cardinals scoreless over the next six frames.

The Nationals have struggled to score in Strasburg’s starts totaling just nine runs in his five outings.

Today the Nationals scored just two runs to back their ace and one of them was aided by Strasburg himself as he singled and later scored in the sixth.

Regardless of the 1-4 record the 24-year-old has pitched fairly well this year as he has a 3.16 ERA and a 1.12 WHIP. Strasburg has went six or more innings in four of his five outings.