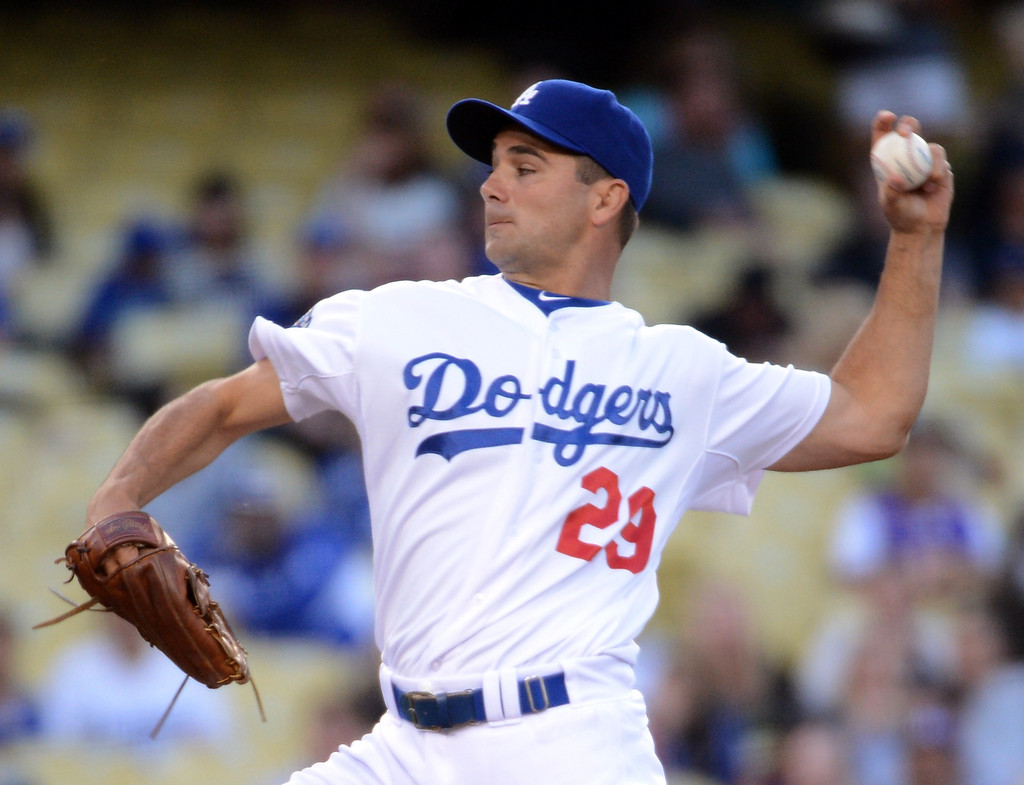 The Los Angeles Dodgers will have to make a decision soon on Ted Lilly but for now it appears that the left hander will be asked to make an additional rehab start.

On Wednesday Lilly allowed six runs over six innings of work while pitching at Triple-A Albuquerque.

In the outing Lilly gave eight hits and a walk while striking out five. The 37-year-old struggled in his first rehab outing last week as well when he allowed three home runs.

Even should the Dodgers recall Lilly it is unclear what his role would be. Even with the trade of Aaron Harang the Dodgers have more starting pitchers then rotation spots. The team could use Lilly in the bullpen initially.

Thus far there have been no concerns about the health of Lilly’s left shoulder. Since 2009 Lilly has had a sup-4 ERA and a WHIP below 1.16.