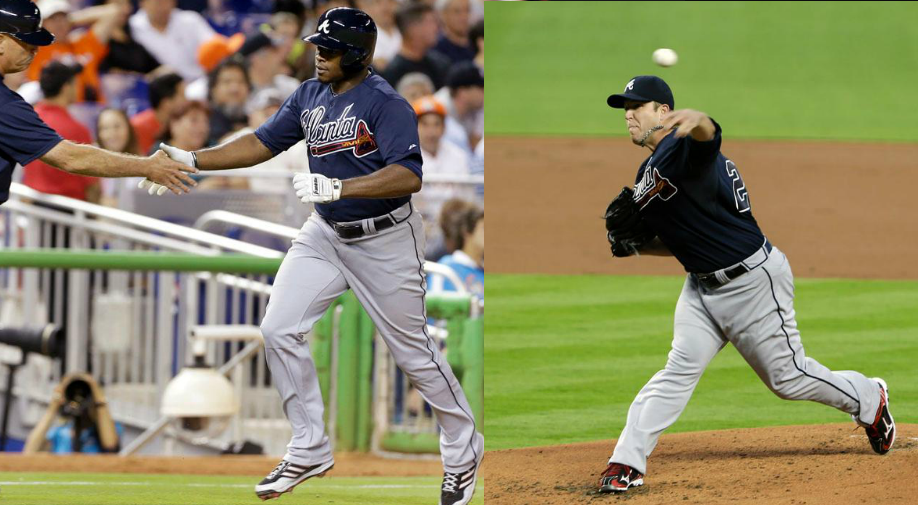 The Atlanta Braves held the Florida Marlins to two hits on Monday night behind seven strong innings from starter Paul Maholm. Braves outfielder Justin Upton connected with his major league best sixth home run of the season in the sixth inning providing more then enough offense for the visitors.

Maholm allowed just one hit and three walks while striking out seven to pick up his second win of the season. Eric O’Flaherty pitched the eighth inning while Craig Kimbrel came on to notch his third save of the young season in the ninth.

Offensively the Braves scored the first run of game in the fourth when Dan Uggla drove in Upton. In the sixth Upton gave the Braves a 2-0 lead.

The Braves are 6-1 on the year while the Marlins continue to be dreadful at 1-6.