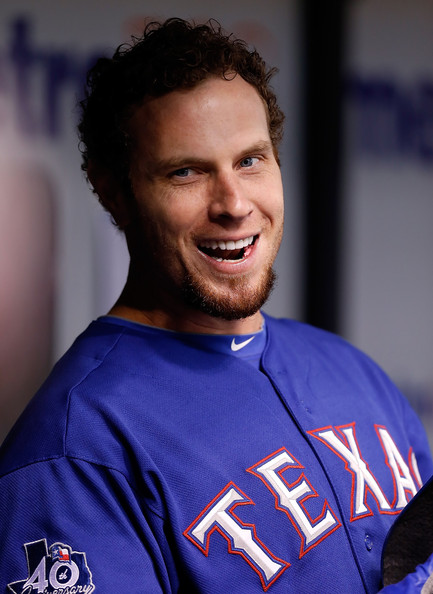 It was only a matter of time. Josh Hamilton’s journey to the major leagues will be detailed in an upcoming movie from Relativity Media.

Relativity has a deal with Hamilton, along with a deal for Casey Affleck to write and direct the picture, according to Deadline.

Relativity has also closed a deal for rights to the book that Hamilton co-authored according to Deadline. The book titled ‘Beyond Belief: Finding The Strength To Come Back’ was published in 2010.

The story of Hamilton will likely center around his struggle with drugs and his eventual return to baseball after being kicked out for three full  years. In 2007 Hamilton returned to baseball and was acquired by the Cincinnati Reds in the Rule 5 draft, a year later he was traded to the Texas Rangers.

Hamilton’s display in the 2008 Home Run Derby provided national exposure of his story. He would be a key part of a Rangers team that made back to back appearances in the World Series in 2010 and 2011.

Currently a free agent there are no clear signs to where Hamilton will in 2013.