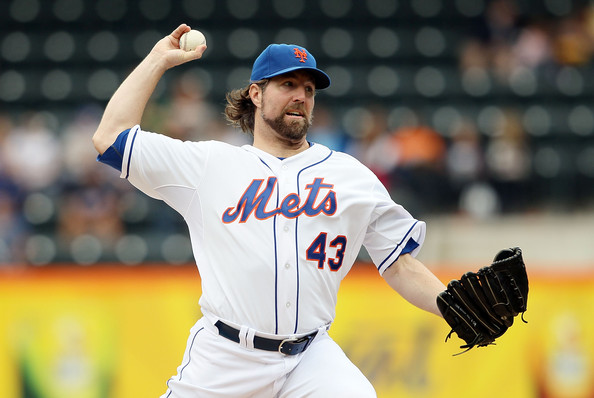 David Price finished 2012 with a 20-5 record, 2.56 ERA, and 205 strikeouts, leading the AL in the first two categories, and finishing 6th in the last. He topped last years winner Justin Verlander by 4 points, Jered Weaver of the Los Angeles Angels finished third in the voting.