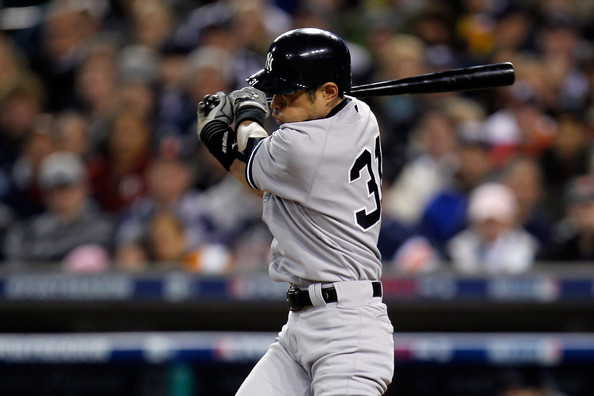 HomeNewsIchiro Suzuki wants to stay with the Yankees
News

Ichiro Suzuki wants to stay with the Yankees

A mid-season trade to the New York Yankees rejuvenated outfielder Ichiro Suzuki. He was one of the few Yankees to be productive during the American League Championship Series, batting .353 including a home run in Game 1.

Joel Sherman of the New York Post is reporting that Ichiro  “strongly wants to stay” with the Yankees.

This season was Ichiro’s first post season appearance since his rookie season with Seattle in 2001. Ichiro made $17 million this season. A new deal could range between $5 million and $8 million.

If the Yankees do opt to re-sign Ichiro it would likely push Brett Gardner to a bench spot.