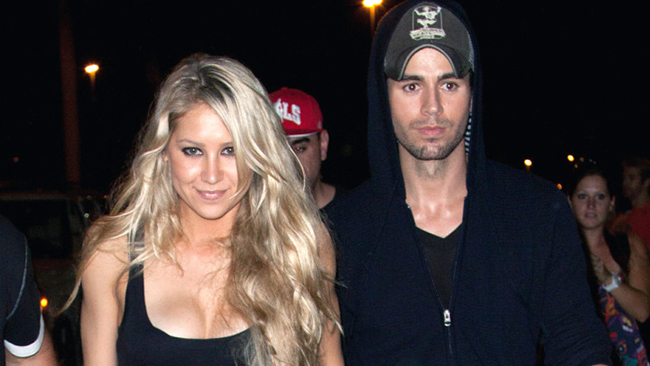 It appears that Anna Kounikova and Enrique Iglesias have called it quits after 12 years together according to OK Magazine.

There had been questions about the couples status for the last couple of years but Kournikova had appeared in public wearing rings suggesting that the two were engaged at times.

It was not long ago that a source revealed to Page Six that “Anna is getting tired of waiting for him to decide if he wants to marry her or not. They’ve been together for so long, she feels like it’s never going to happen. She is ready to move on.”