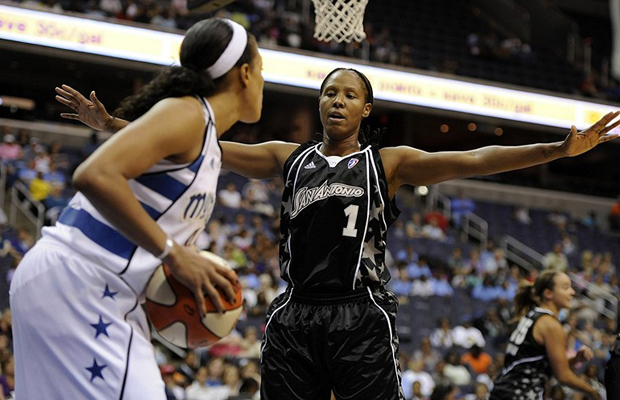 Former  WNBA star Chamique Holdsclaw is in custody after being accused of assault. Holdsclaw is said to have shot into a womans’s car after using a bat to break out the windows.

Who said Women Sports were not entertaining?

Atlanta police said Thursday that the incident happened Tuesday after the former Tennessee Volunteer followed 29-year-old Jennifer Lacy to her car. The two women once had a relationship together and had been teammates on the Atlanta Dream during the 2009 season. Lacy now plays for the Tulsa Shock.

“Well, after she used the baseball bat, the victim stated that she then pulled the firearm out and pointed the gun inside the car and fired a round,” Lt. Jeff Cantin of the Atlanta Police Department said according to WSBTV.

Police also believe Holdscaw may have poured gasoline into the car and was trying to shoot into the car to start a bigger fire.

Lacy issued a statement through the Shock.

”I want to thank my family, friends, fans and Shock family for their concern during this difficult time,” Lacy said. ”I have never felt more love from my fans in supporting me.”

Holdsclaw was part of a Tennessee team that won three consecutive national championships from 1996-98. She then played in the WNBA for 11 seasons and was part of the 2000 U.S. Olympic Woman’s basketball team that won a gold medal.

A photo of Lacy’s car can be seen below. 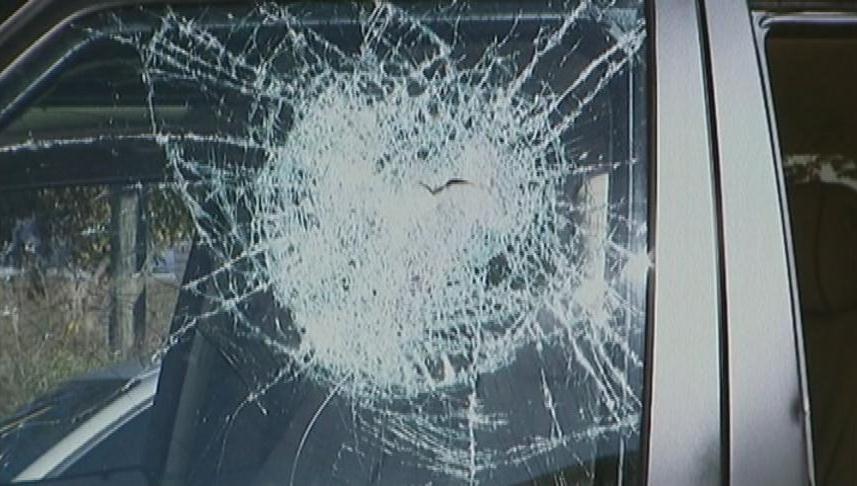