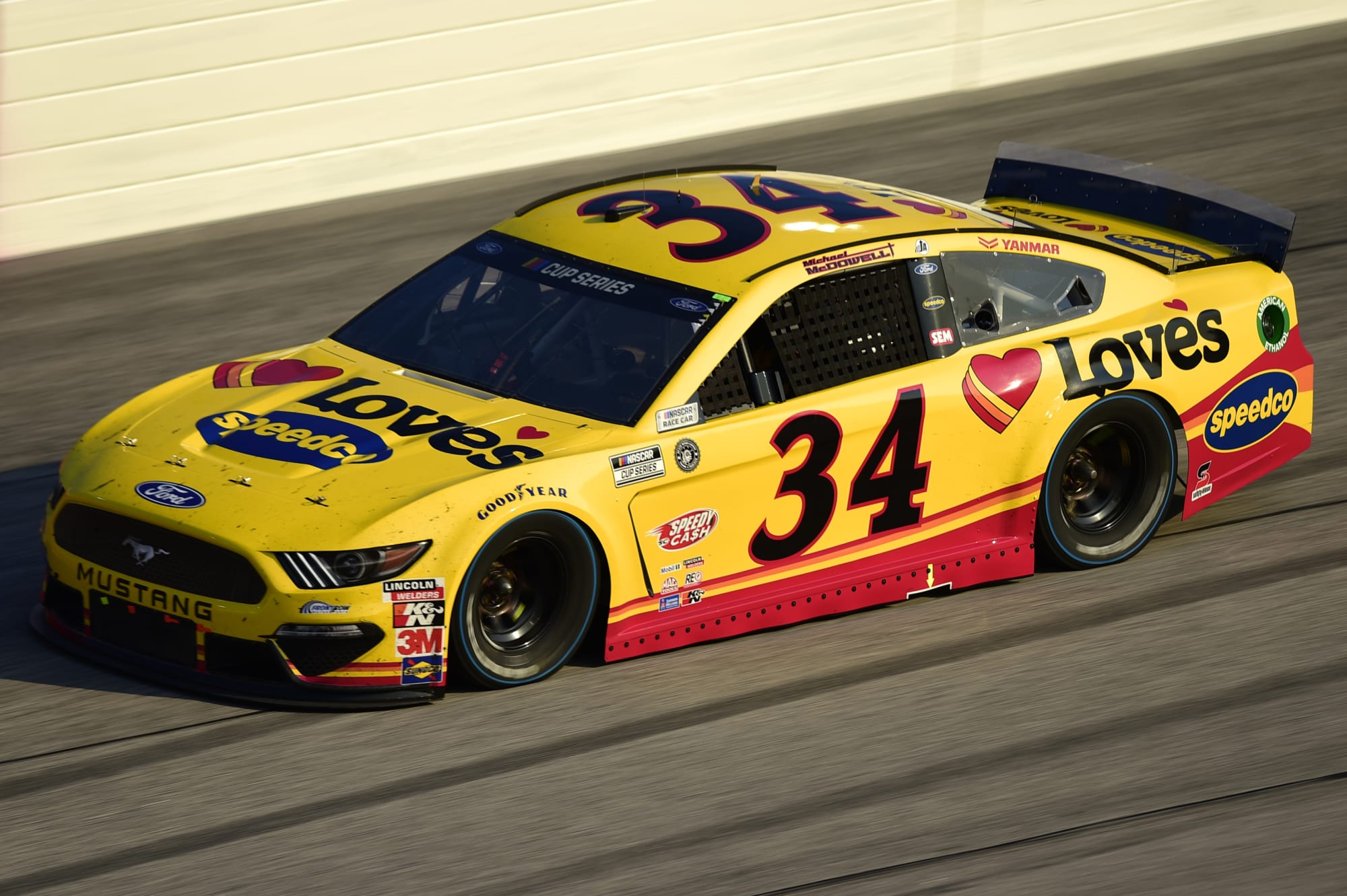 The cars of Kyle Larson, Michael McDowell and Anthony Alfredo will all go to the rear for Saturday night’s NASCAR Cup Series race at Daytona International Speedway.

Crew chiefs for McDowell’s No. 34 and Alfredo’s No. 38 were also ejected.Drew Blickensderfer will see his duties as the crew chief of McDowell handed over to Jason Sheets while Seth Barbour’s role will be filled by Derrick Finley.

McDowell stunned the NASCAR world when he won the season opening Daytona 500. With that win he has earned a spot in the playoffs this season.

Multiple pre-race inspection failures will also result in Larson going to the rear. He originally had been slated to be the pole sitter and will still be credited as the pole sitter but will start at the rear of the field.