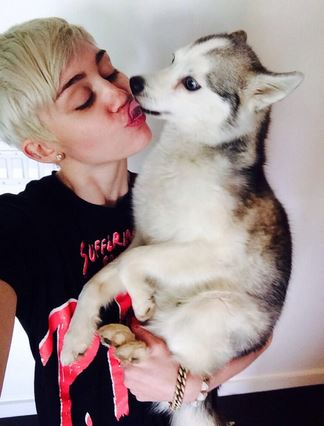 Pop star Miley Cyrus has been hospitalized and has cancelled a concern in Missouri.

“Cyrus has been hospitalized for a severe allergic reaction to antibiotics and has been placed on medical rest by her doctors,” said a statement from the Sprint Center in Kansas City.

“She will not be able to perform as scheduled.”

A publicist for Cyrus confirmed her absence from the concern and her hospitalization and Cyrus later tweeted her fans that she was disappointed.

Cyrus tweeted a message to her fans saying, “Kansas I promise Im as