Warning: Use of undefined constant TDC_PATH_LEGACY - assumed 'TDC_PATH_LEGACY' (this will throw an Error in a future version of PHP) in /homepages/1/d200405040/htdocs/tireball/wp-content/plugins/td-composer/td-composer.php on line 107
 Justin Bieber arrested on suspicion of DUI, told police he had done marijuana | Buzz Hot Celebrity, Music, Movie News, Rumors and Gossip
TRENDING
Navigate
Categorized as
1285
Related 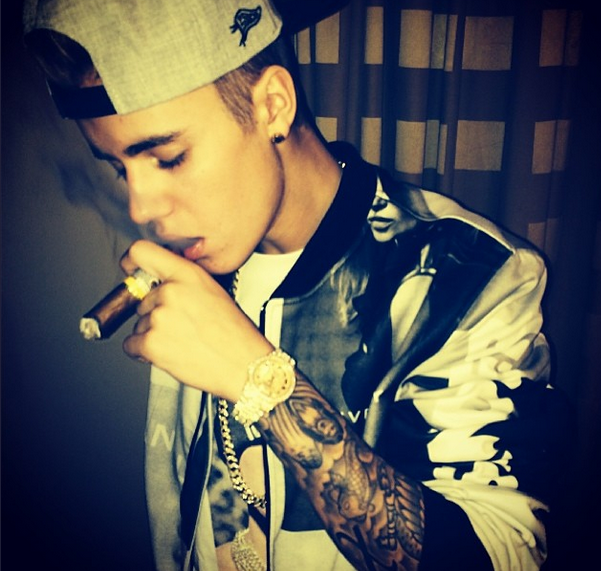 Justin Bieber was arrested on suspicion of driving under the influence and drag racing Thursday morning a police spokesman in Miami Beach, Florida, said.

The Ferrari’s driver, whom Hernandez called “an associate of Bieber,” was also arrested on a drunken driving charge.

Bieber is still being investigated for an egg incident to his next door neighbor which caused $20,000 in damages.