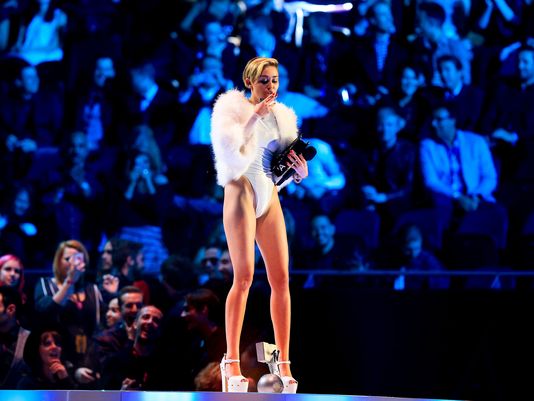 Miley Cyrus continued to use MTV events as her personal playground. At Sunday’s MTV EMA’s the 20-year-old singer took time to light up a joint and then twerk while on stage.

Cyrus won the award for best video for her song “Wreckingball.”

Considering Miley’s previous takes on marijuana her actions at the EMA’s should be a surprise to no one.

Prior to the event she took time to post a bare photo of herself on twitter titled shower time selfie. (yes, I shortened the grammatical errors) 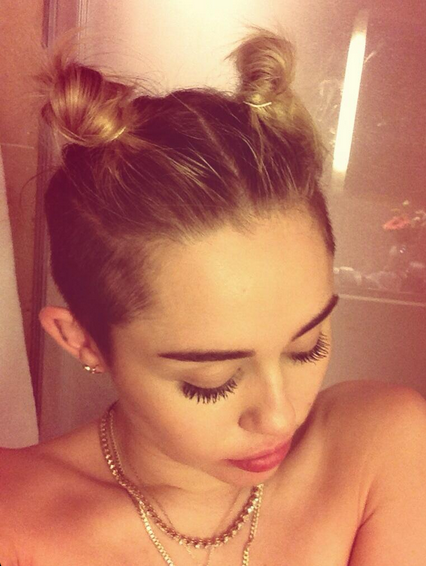