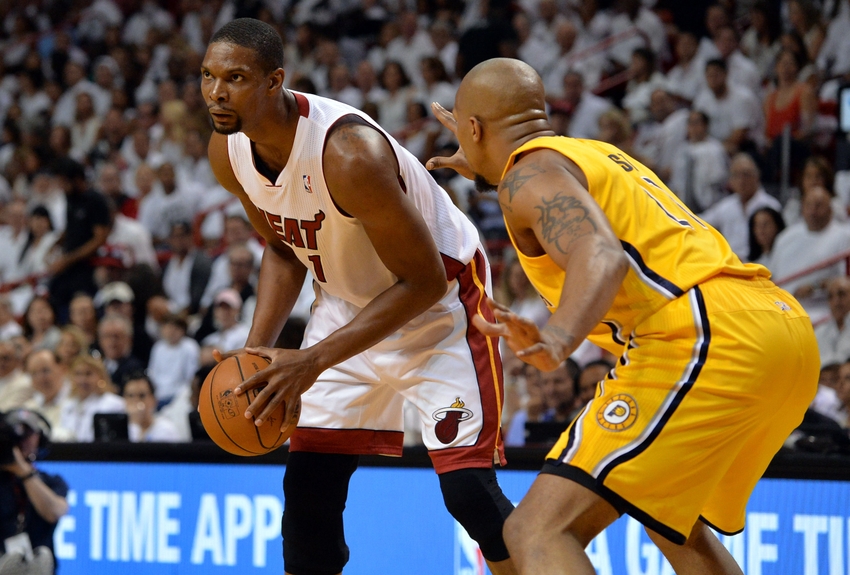 On Friday night the Miami Heat and Indiana Pacers will face one another in Game 6 of the NBA Eastern Conference Finals.

The Pacers were able to stave off elimination with a win in Game 5 but they have to win the next two if they are to advance to the NBA Finals. The Heat currently hold the 3-2 series lead.

Coverage of Game 6 between the Miami Heat and Indiana Pacers will start at 8:30 pm ET on ESPN from American Airlines Arena in Miami, FL.

The Odds: The Miami Heat are a 6.5 point favorite against the Indiana Pacers with the over/under for this one being 183.5 total points.