New York Knicks Andrea Bargnani is out indefinitely after being diagnosed with a torn ligament in his left elbow. He underwent an MRI on Thursday that confirmed the diagnosis.

Bargnani complained about having a “sore arm” after Wednesday’s game, and it turns out that he had torn a ligament late in the third quarter, according to Steve Popper.

An MRI to A.Bargnani’s l. elbow revealed a torn ligament.The injury occurred last night vs 76ers at 2:40 in 3rd qtr. He is out indefinitely.

The Knicks are already without Kenyon Martin and Amare Stoudemire due to ankle injuries.

Carmelo Anthony will likely slide to PF with Pablo Prigioni shifting into the starting lineup until some big men filter back into the lineup, and backup center Jeremy Tyler should also see more action. 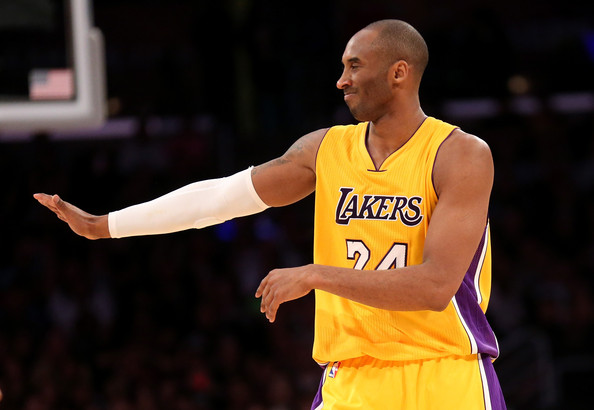