Yankees not expecting Andrew Bailey to return this season 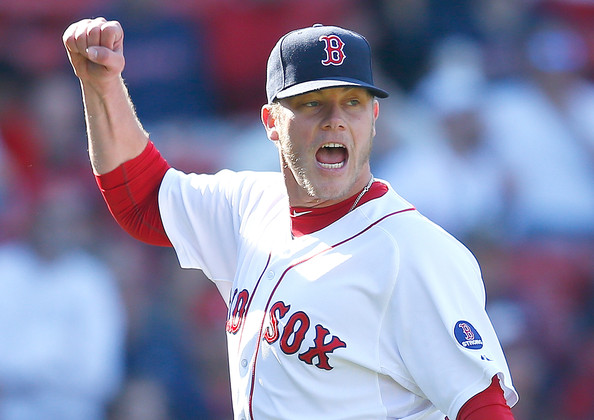 The New York Yankees are no longer hopeful that relief pitcher Andrew Bailey will be able to contribute to the bullpen this season.

Speaking to reporters on Saturday manager Joe Girardi noted that the right hander had some setbacks as he worked his way back from surgery to repair a torn labrum and shoulder capsule. The Yankees signed Bailey to a minor league deal this offseason but now will hope to bring him back for the 2015 season.