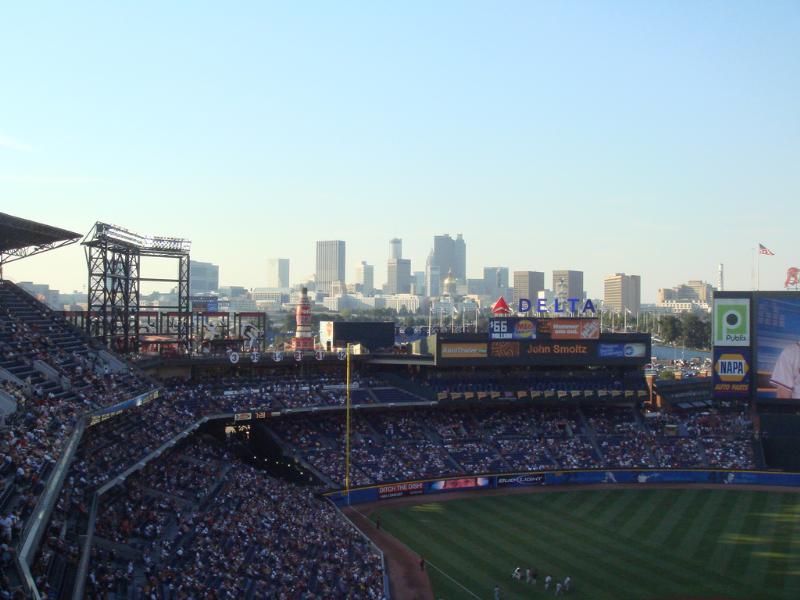 The August death of a fan at Turner Field has been ruled a suicide.

Ronald Homer, 30, died as a result of blunt force trauma to his torso after he fell 65 feet from an upper deck area at Turner Field in Atlanta.

Toxicology reports have not yet been returned in the case.

The incident took place during a rain delay on Aug. 12.

USA Today reports the following regarding the incident.

On the evening of the incident, Matthew Cox, an Auburn University student, said a worker told him he had seen the man standing alone at the black iron railing inside the stairwell and the next moment the man was falling to the ground.

Cox said another worker said to him, “That guy just jumped over.”

Homer’s family are denying that his death was the result of a suicide.