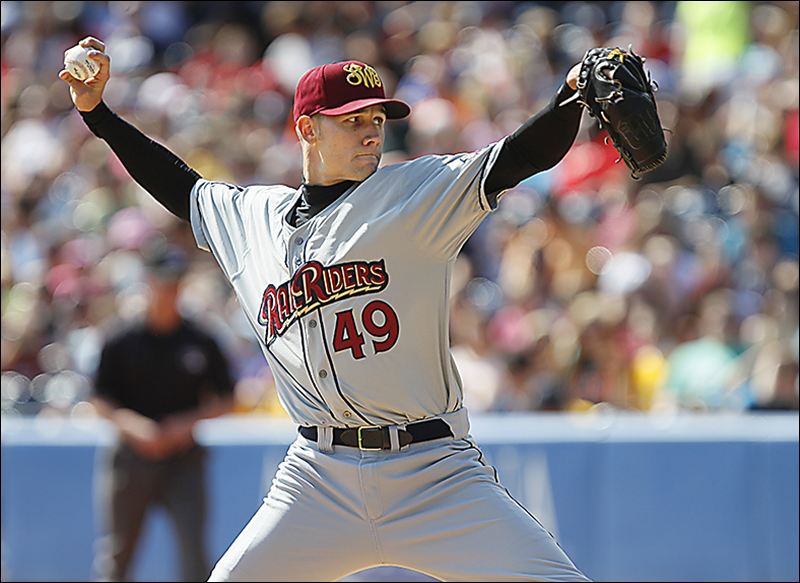 Bootcheck, 34, had the ability to opt out of his contract with the Yankees once he was not on the major league roster after August 15. While with Triple-A Scranton/Wilkes-Barre the right hander compiled a 3.69 ERA and a 1.29 WHIP in 1362/3 innings of work.

He will attempt to latch on else where but the former first round pick has appeared in just one game at the major league level since 2009. In his lone appearance with the Yankees this season he allowed a run on two hits and two walks in an inning of work.