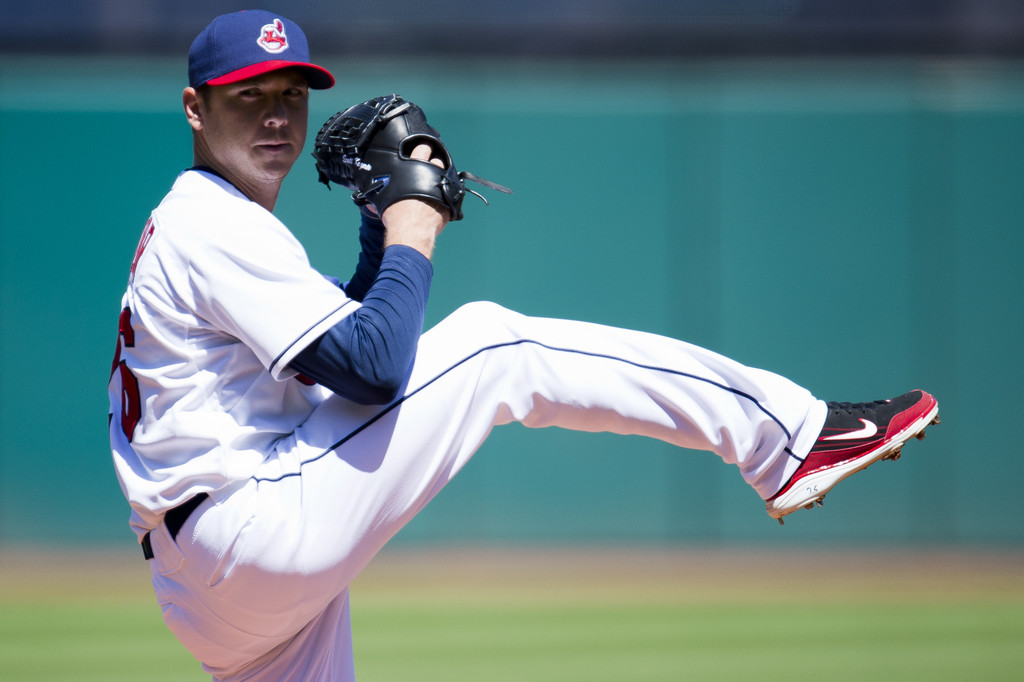 Indians pitcher Scott Kazmir put up another strong performance on Thursday striking out ten batters in a 9-2 rout of the Oakland A’s.

Kazmir’s only allowed one run, a solo home run to Josh Donaldson in the sixth, while allowing five hits.

After allowing six runs in his season debut against Houston, Kazmir has allowed just five runs over his last 17 innings of work. The left-hander has 21 strikeouts during that time.