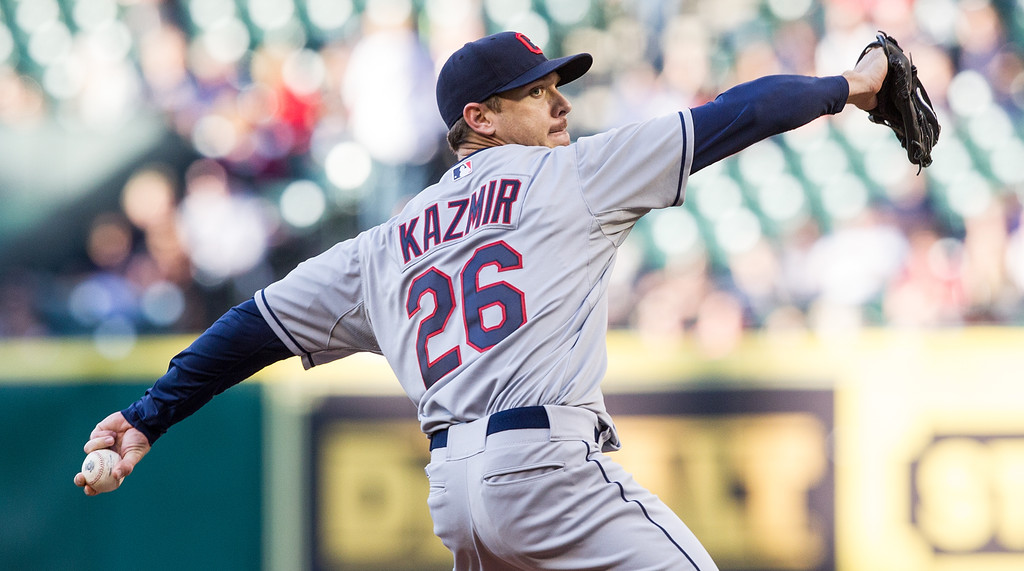 Kazmir earned a rotation spot with the Indians after a strong spring but had struggled in his first two starts of the season.

On Saturday Kazmir recorded seven strikeouts and allowed just one walk against a Twins team that has struggled to generate offense this season. His next outing will come against an Oakland team who currently leads the majors in runs scored.