Brandon Beachy remains on target for mid-June return to Braves 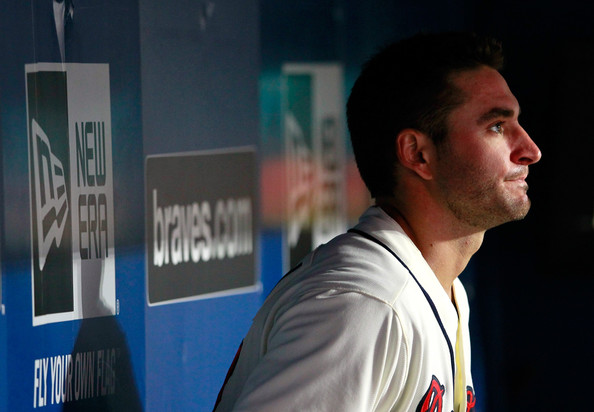 Brandon Beachy has not experienced any setbacks during his recovery from Tommy John surgery. The 26-year-old right hander could begin a minor league rehab assignment in 7-10 days according to David O’Brien of the Atlanta Journal Constitution.

The return of Beachy to the Braves rotation would likely come at the expense of Julio Teheran. Teheran has made four starts this season and has a 5.48 ERA. The next start for Teheran will come Monday night against the Nationals. In his previous outing he had his best start of the season going seven innings allowing one run on eight hits.