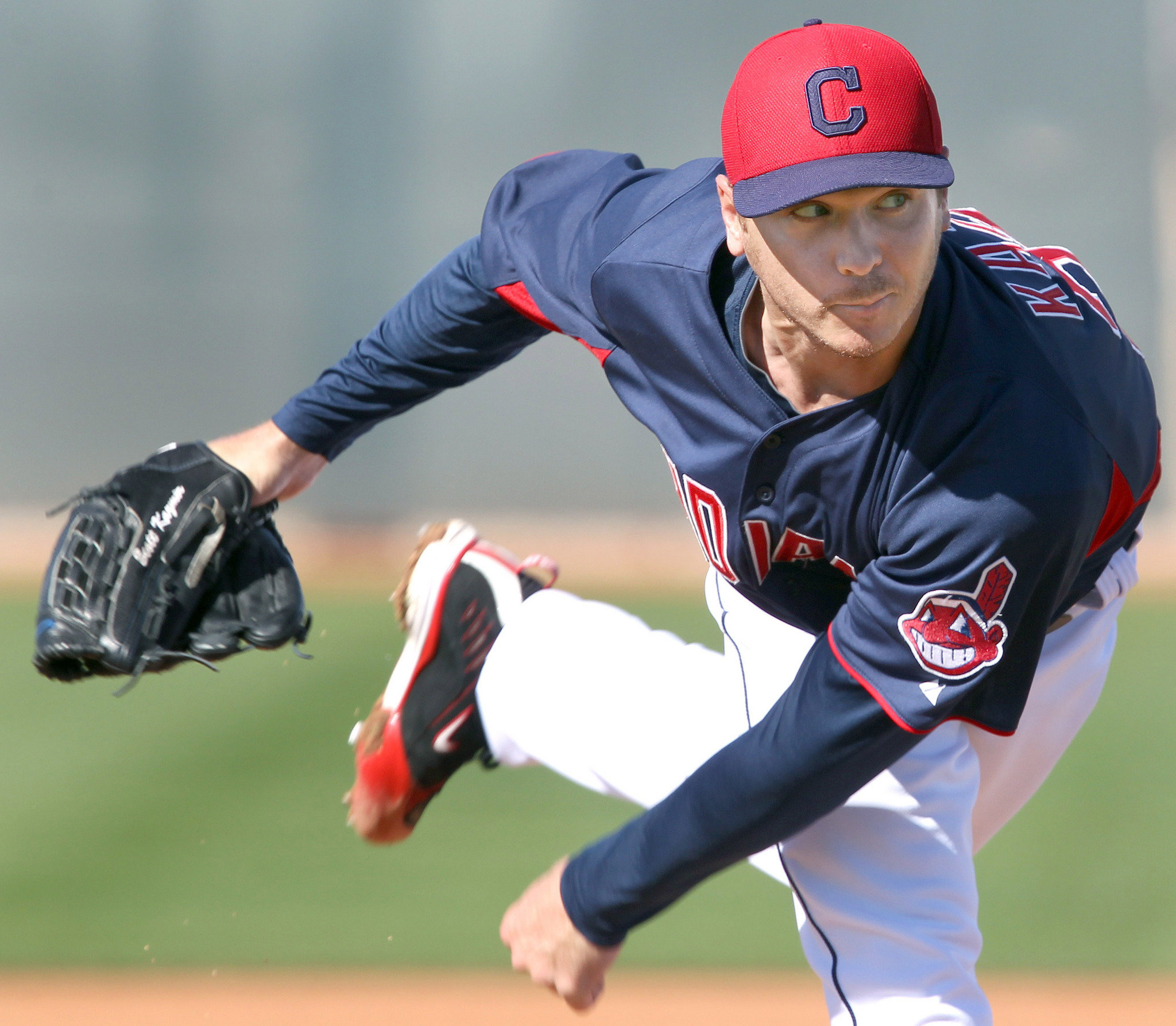 In the outing Kazmir struck out four, walked one and allowed three hits.

Daisuke Matsuzaka figured to be the favorite for the fifth spot in the Indians rotation but that is up in the air after he suffered a cramp in his calf in the sixth inning of today’s game.

This spring Kazmir has been clocked between 90-92 mph this spring. He said when he’s right, he’s usually throws his slider between 83-84 and his curve from 77-78.