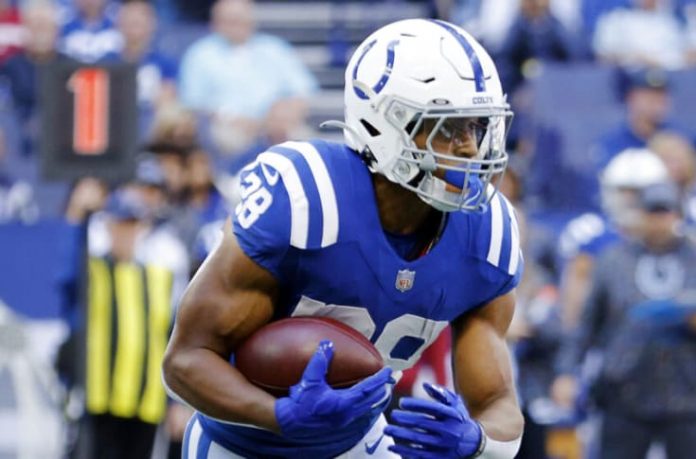 HomeNewsPatriots travel to Indy with playoff seeding at stake
Newsnfl

Patriots travel to Indy with playoff seeding at stake 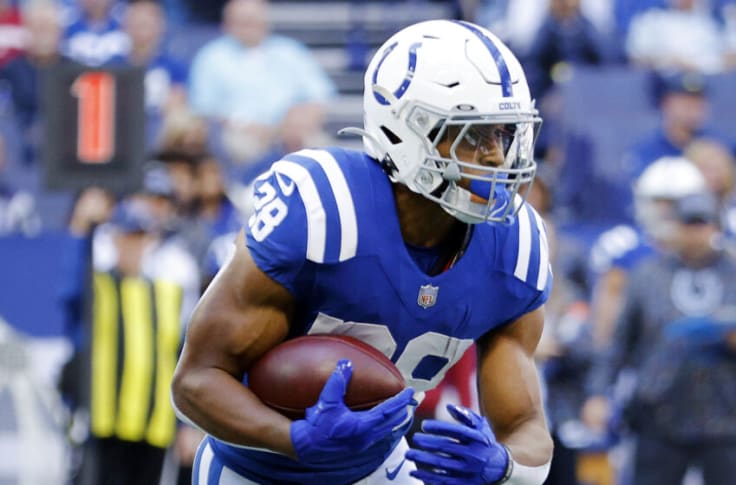 The New England Patriots (9-4) find themselves as the No. 1 seed in the AFC but with Kansas City and Tennessee carrying identical records into Week 15 they know the only way to remain at the top for sure is to win.

the Indianapolis Colts are receiving the New England Patriots as favorites by 2.5 points per most sportsbooks, it’s also good news for Indy fans as it’s legal to bet on their State and here you can see the most enticing BetMGM promo codes from December.

Standing between the Patriots and their tenth win of the season is a familiar foe in the Colts (7-6). Led by the legs of Jonathan Taylor, the Colts are among five teams with the same record fighting for the last two playoff spots. Of course given that there is still four weeks of games no one is safe in the AFC.

Mac Jones is now under center for the Patriots and the rookie quarterback is already establishing his name for the Patriots tossing 16 touchdown passes and throwing for 2,869 yards though 13 games.

This marks the 77th time the two teams have faced off with the Patriots holding a staggering 48-28 record. The last matchup on Oct. 4, 2018 saw the Patriots defeat the Colts by a score of 38-24 but saying the rosters are a little different now would be an understatement.

Coverage of the game between the Colts and Patriots will air on NFL Network beginning at 8:15 pm ET on Saturday night airing on FOX and the NFL Network. Kevin Burkhardt and Greg Olsen will call the game while Pam Oliver and Kristina Pink report from the sidelines.

Will it be the Patriots or the Colts who get the victory on Saturday night to help their playoff hopes?