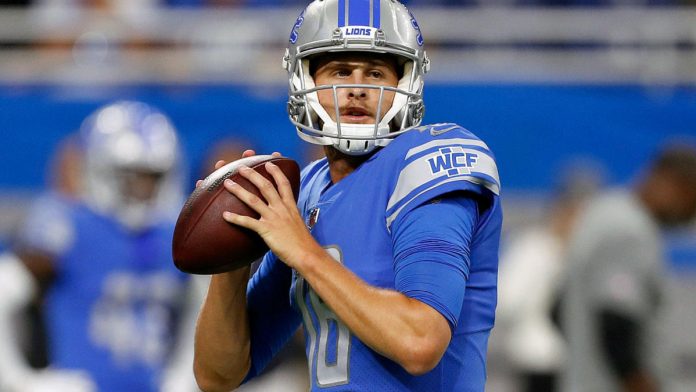 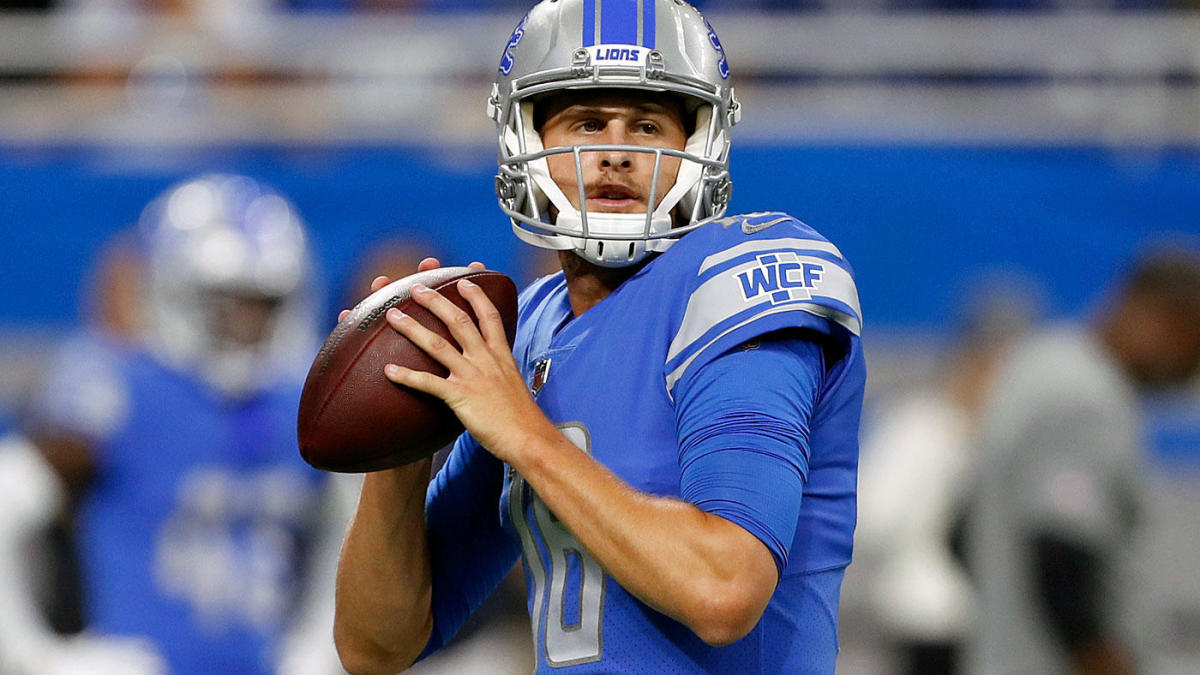 The Lions are planning to start quarterback Jared Goff in Thursday’s Thanksgiving Day game even as he is less than 100%.

Goff would give the Lions a better chance of winning the Turkey Day game against the Bears than backup Tim Boyle whose start against the Browns last week again confirmed he simply does not belong in the NFL.

Though nine games this season Goff has completed 66.1 percent of his passes for 2,109 yards while tossing eight touchdowns and six interceptions. The Lions are 0-9-1.