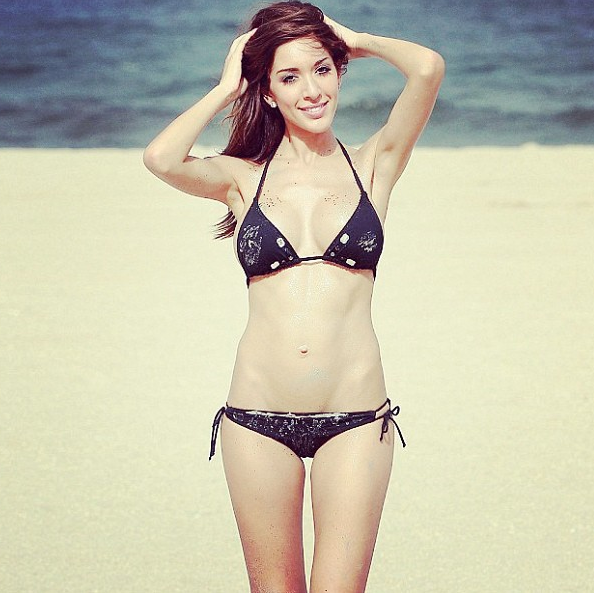 According to E! News she began stripping at the Palazio Men’s Club in the state’s capital city in July saying her time at the club was to be used as “research” for future roles.

Abraham has released an album and two pornography films in recent years. One of the films allegedly only paid her $10,000 something she later called a mistake.