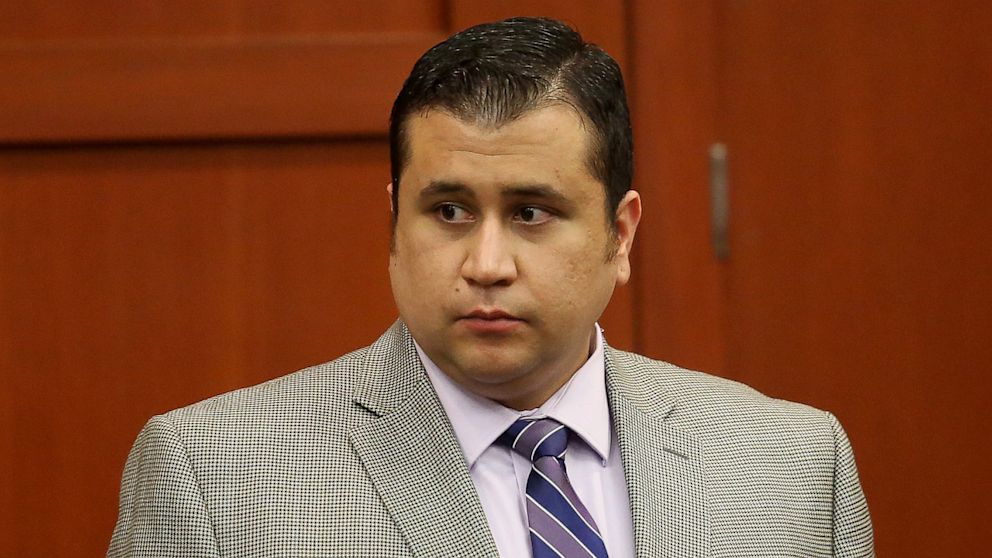 George Zimmerman has agreed to a celebrity boxing match. There’s been no word on who Zimmerman might fight but he’s got someone in mind according to TMZ.

While it’s doubtful that such an event would take place, a match between the two would have all the making of a bad car wreck.

Promoters for Zimmerman’s upcoming celeb boxing match tell us he badly wants to step in the ring with Yeezus. The promoters are deliciously Machiavellian — knowing for many it will become a choice between 2 evils … thus becoming a must-see spectacle.
We’re told George’s beef with Kanye is not just that he attacks paparazzi … but the innocents as well – like the 18-year-old who allegedly called Kim an “N***** lover.”
The promoters say if Kanye takes Zimmerman up on the offer … they’re willing to move the fight to L.A.