Warning: Use of undefined constant TDC_PATH_LEGACY - assumed 'TDC_PATH_LEGACY' (this will throw an Error in a future version of PHP) in /homepages/1/d200405040/htdocs/tireball/wp-content/plugins/td-composer/td-composer.php on line 107
 Miley Cyrus denies she is dating French Montana, rants on twitter | Buzz Hot Celebrity, Music, Movie News, Rumors and Gossip
TRENDING
Navigate
Categorized as
1669
Tagged as
miley cyrus
Related 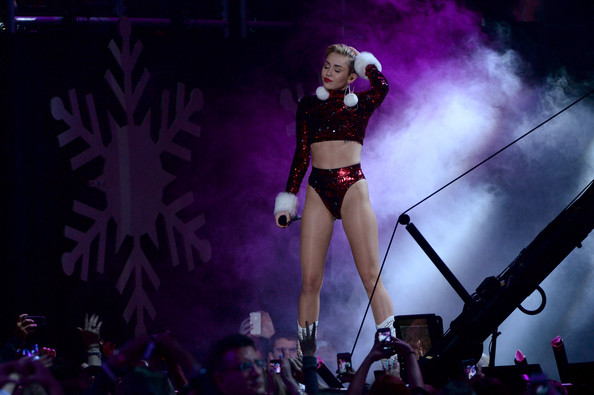 Miley Cyrus took to twitter today to deny that she was dating French Montana after photos of the two surfaced online.

Miley and rapper French Montana were spotted hugging at MSG on Dec. 14 and the pop singer is not happy. In fact she took it to twitter to condem those who believe the two have a relationship.

DONT hug your friends goodbye unless you wanna be rumored “dating”

Merry Christmas ❤️❤️ THANK YOU NY for being one of the few states to @freethenipple pic.twitter.com/ouXhlBrXVW