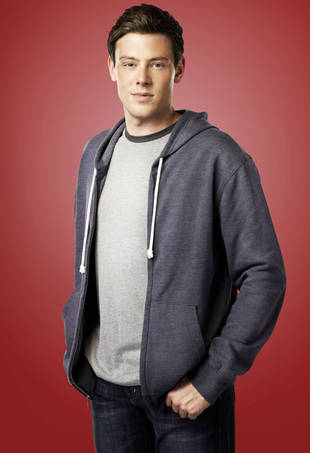 The fourth season of ‘Glee’ will be releasing on DVD and BluRay soon, and it will now include an extra special scene of one of the cast members that passed way too soon, Cory Monteith who played the loveable Finn Hudson.

‘Glee’ will be paying tribute to Monteith on the third episode of the new season. This week the cast will continue their tribute to ‘The Beatles.’