Jennifer Lawrence Feelings Hurt When She Was Called Fat, Told to Diet 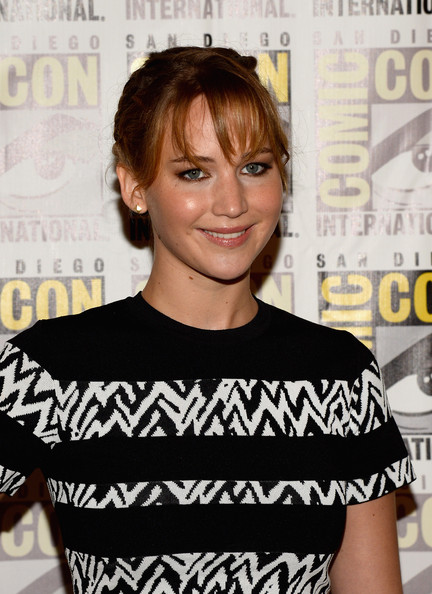 The Oscar-winning actress is set to make a cameo in the Dumb and Dumber sequel, set to release in 2014.

She will be playing a young version of Kathleen Turner‘s character.

Lawrence, 23, has previously been vocal about her love for the 1994 film and other recent comedies. “I know every word to Dumb and Dumber, Step Brothers and Anchorman,” she told Jimmy Fallon during an appearance on Late Night in January. She was even tested on her knowledge, to she could recite a specific line from the comedy classic — and she did!

The sequel to Dumb and Dumber will follow Jim Carrey and Jeff Daniels’ dimwitted duo as they embark on another road trip to find Harry’s long-lost daughter.

Lawrence will be seen next in The Hunger Games: Catching Fire, releasing Nov. 22, 2013.