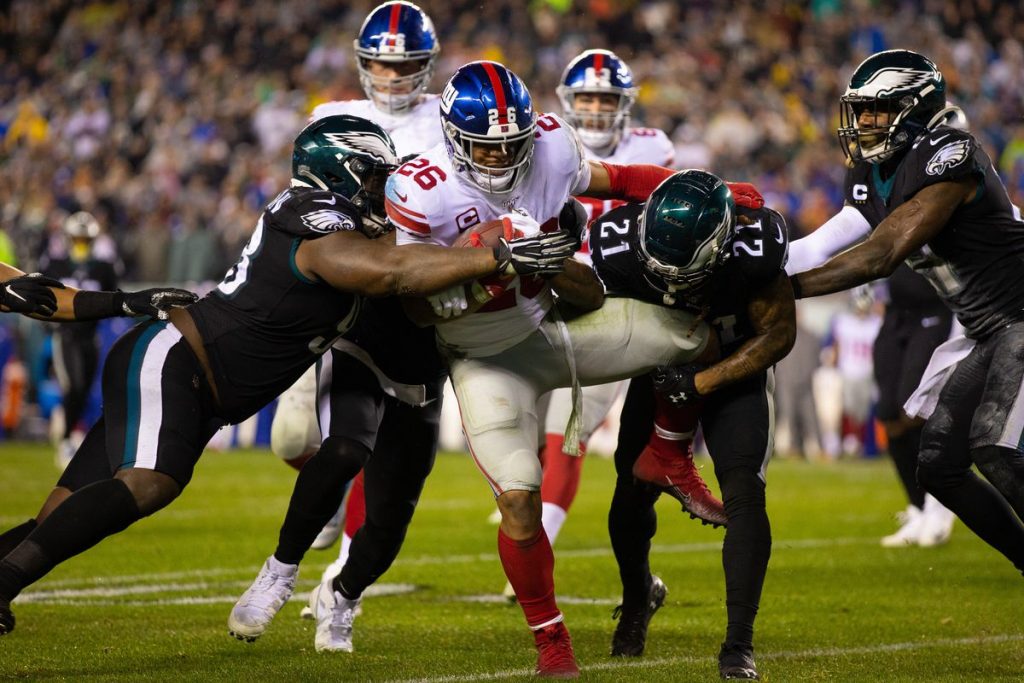 The Philadelphia Eagles (8-7) simply need a win against the New York Giants (4-11) in order to earn themselves the NFC East title and the right to host a wild card game match-up next weekend.

FOX has coverage of Sunday’s game between the Eagles and Giants beginning at 4:25 pm ET. The game will air from MetLife Stadium in East Rutherford, NJ, and take place at the same time as the Cowboys and Redskins game.

The Eagles are on a three game win streak, which started with a overtime win over the Giants. Meanwhile the Giants have won their last two games as well and will not look to make things easy on the Eagles.

The Eagles are a 4 point favorite against the Giants. The over/under for this game is 45 total points.