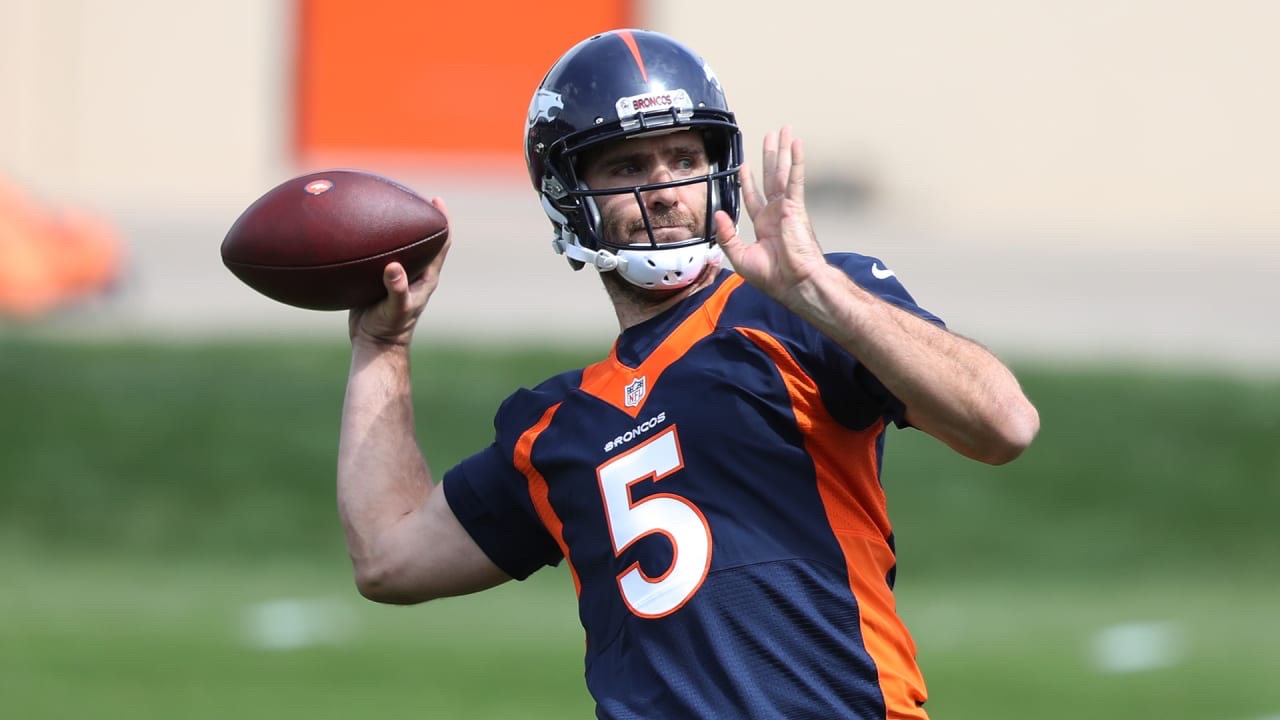 Joe Flacco had already been ruled out for this weekend’s game. Now the Broncos quarterback is expected to miss six weeks.

Flacco suffered a neck injury last week in a loss to the Colts as the Broncos fell to 2-6 on the year.

NFL Network’s Tom Pelissero first reported the news on Flacco but says the quarterback will continue to seek medical opinions.

Broncos coach Vic Fangio told reporters they will have a better indication on the status of Flacco by the end of the week.

Brandon Allen will start under center for the Broncos this weekend against the Browns.