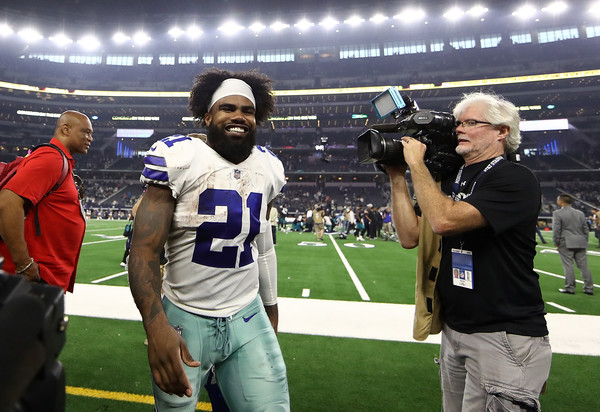 Cowboys running back Ezekiel Elliott will pay for the funeral of a 14-year-old football player who died over the weekend after being struck by a stray bullet while at a party near St. Louis.

Elliott, a St. Louis native, declined to comment to reports but Cowboys Executive President Stephen Jones said he was not surprised that the running back had reached out to the family of Jaylon McKenzie reports Fox News. 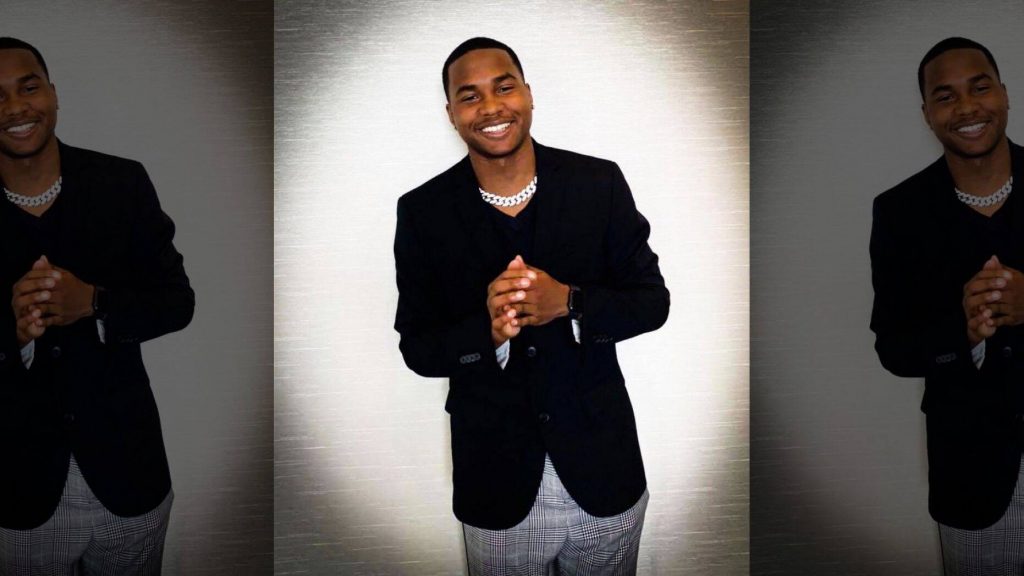 Police have not released any information surrounding the investigation, but say the case is being treated as a homicide. 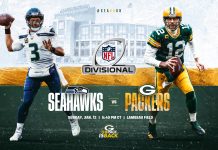 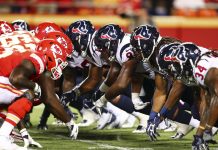 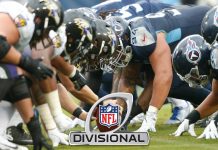