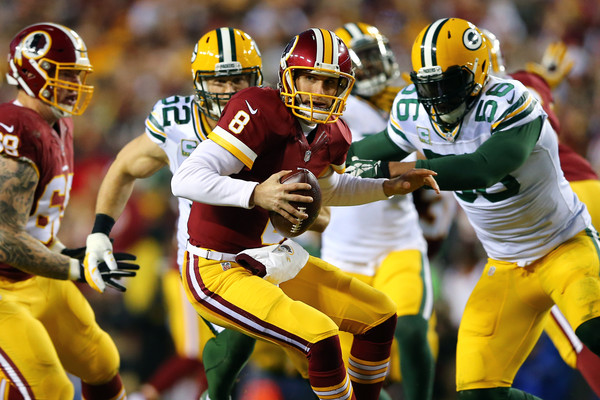 Impending free agent Kirk Cousins had a big season for the Redskins as they won the NFC East however the quarterback says he wants to play for a team in which he feels wanted.

There is no doubt that the Redskins view Cousins as their future at the quarterback position after having Robert Griffin III active for just one game this season however Cousins will not go easy on the team in regards to a new contract.

“I want to be where I am wanted,” said Cousins via ESPN, “and you want to be with people who believe in you and we are going to find out — because we haven’t discussed it much yet — how much I am wanted and where that’ll go.”

The Redskins and Cousins are expected to reach a new deal before free agency begins.

“It’s a business and this team is going to operate with that mindset and this is my first time going through that process in the NFL, so it’s new to me, don’t know a whole lot about it.”

It is hard to blame Cousins for his comments. He made roughly $660,000 this season and now sees a big contract on the horizon. Unlike Griffin who was given the big rookie deal, Cousins is ready to cash in on his second deal after throwing for a franchise record 4,166 yards, completing a league best 69.8-percent of his passes while compiling a 29:11 touchdown to interception ration in his first full season as a starter. 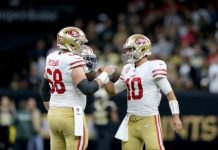 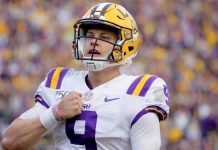 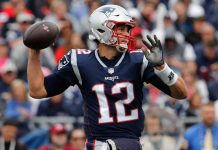