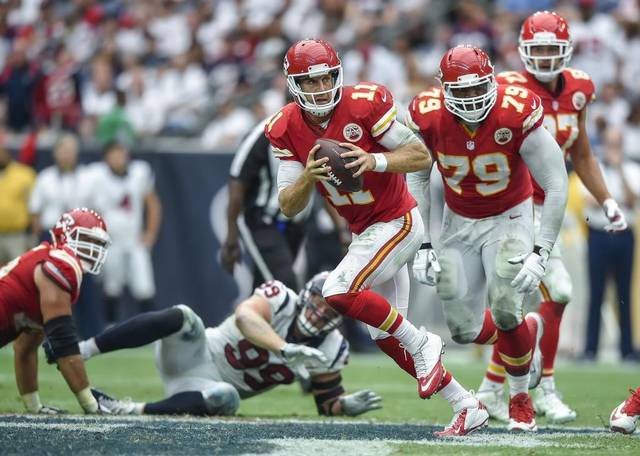 The Kansas City Chiefs and Houston Texans face off against one another to open the Wild Card Round of the AFC Playoffs on Saturday.

Thanks to some help in the form of a down season by Indianapolis, the Texans (9-7) won the AFC South and now finds themselves hosting a playoff game against the Chiefs (11-5) who themselves rallied from a 1-5 start to win 10 straight. Ironically the Chiefs first win of the season prior to five straight losses came on the road against these Texans. ESPN/ABC has coverage of this game starting at 4:20 pm ET from NRG Stadium in Houston, TX.

The Odds: The Chiefs are 3 point favorites against the Texans. The over/under for this game is 40 total points.

Few teams have been as hot as the Chiefs were to finish out the regular season. All things appear to be clicking for them as they eye a win to move on in the playoffs but the Texans are not about to roll over as they try to avoid seeing their season end in the same way it began – a loss to the Chiefs.