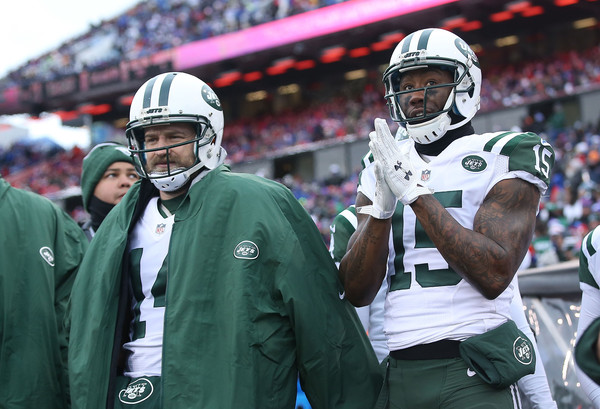 Facing former head coach Rex Ryan the Jets ran out of steam in large part due to the struggles of quarterback Ryan Fitzpatrick. The veteran was just 16-of-37 for 181 yards with two touchdowns and three interceptions.

The loss coupled with a Steelers win over the Browns will prevent the Jets from going to the playoffs.

Fitzpatrick stands a decent chance of returning to the Jets next season after tossing 31 touchdowns this season an proving to be a reliable starter while finding receivers Eric Decker and Brandon Marshall.